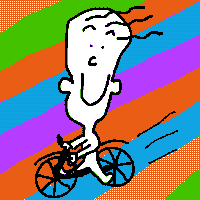 Very happy to have my debut solo record released on Manchester label Tombed Visions. It was recorded expertly in my basement in Macclesfield by Jon Tippler. Here are a few words people have said about it:

“Andreae delves into an impressive vocabulary of skilfully controlled overtones, rapid keypad flutters and fragile harmonics, glistening like filaments held up to the light.”

“Solo” reviewed by Paul Margee at Louder Than Noise, June 2015